Man, 40, is crushed to death by elephant after hitting it to make it sit 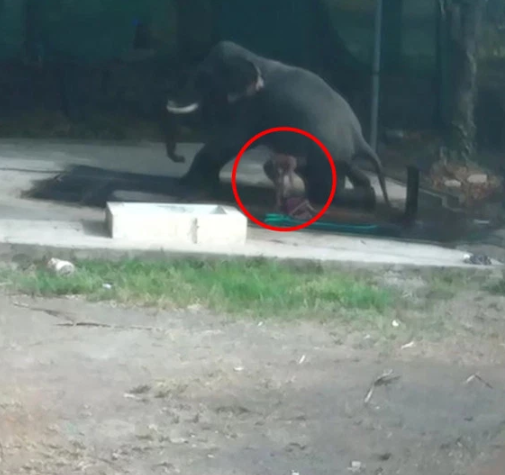 A man was crushed to death by an elephant after he beat it with a stick to make it sit while bathing it.

Arun Panikkar, 40, an elephant carer, slipped and fell as he hit the elephant in Kerala, southern India.

CCTV footage shows Arun standing near the side of the elephant and hitting it as he tried to make it sit but as the elephant began to sit, Arun slipped and fell just before the elephant landed on the ground and instead landed on him, crushing him. 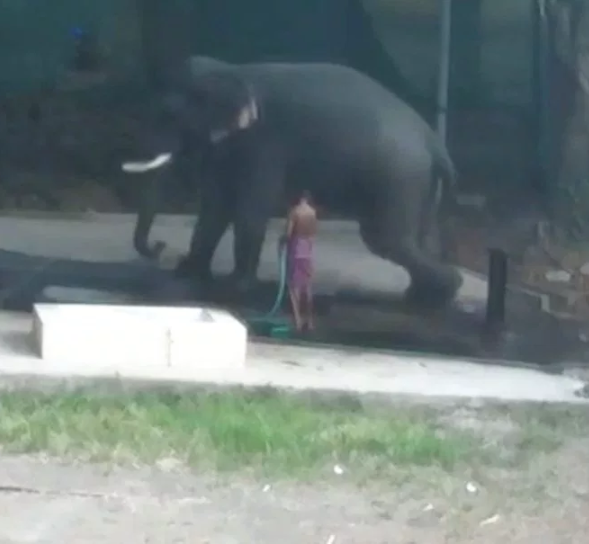 A friend, who is off-camera, can be seen rushing into view and makes effort to push the elephant off but it was too late. Mr Panikkar was killed instantly from serious head injuries.

Watch the video below.

WhatsApp is the medium of choice for older Nigerians…

Fans react to Danny Elfman being part of 2020 Coachella lineup

NOT REAL NEWS: A look at what didn’t happen this week