The Nigerian Army says it has recorded a monumental victory against the Boko Haram sect, killing 27 jihadists and recovering arms and ammunition.

In a statement by its spokesman, Colonel Sagir Musa, troops of Sector 1 Operation LAFIA DOLE, in a joint clearance operation with Chadian Defence Forces, on the 13th of April 2019 had a fierce encounter with Boko Haram terrorists at the Northern part of Wulgo, Tumbuma, Chikun Gudu, and Bukar Maryam villages.

He said during the operations, 27 terrorists were sent to permanent discomforting sleep.

There was no casualty on the part of the Nigerian and Chadian Forces.

The spokesman further noted that the coordinated military operation is ongoing especially in the fringes of Gambaru – Ngala and surrounding areas to deal with the fleeing bandits running out from Multi-National Joint Task Force (Op YANCIN TAFKI ) onslaught on their hideouts.

READ ALSO:   Student had to bring his baby daughter to class so his professor watched her so he could pay attention 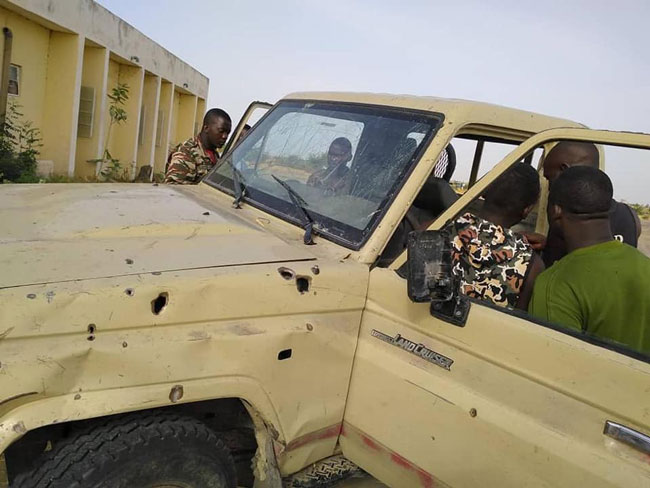 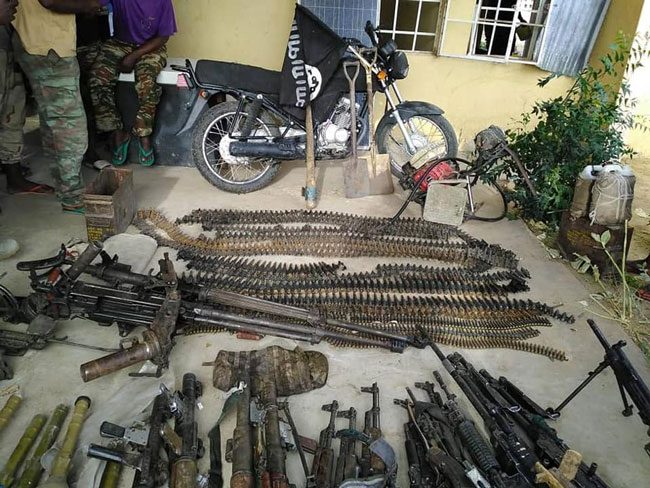 This Vintage News Footage From 1973 Shows How…

WhatsApp is the medium of choice for older Nigerians…